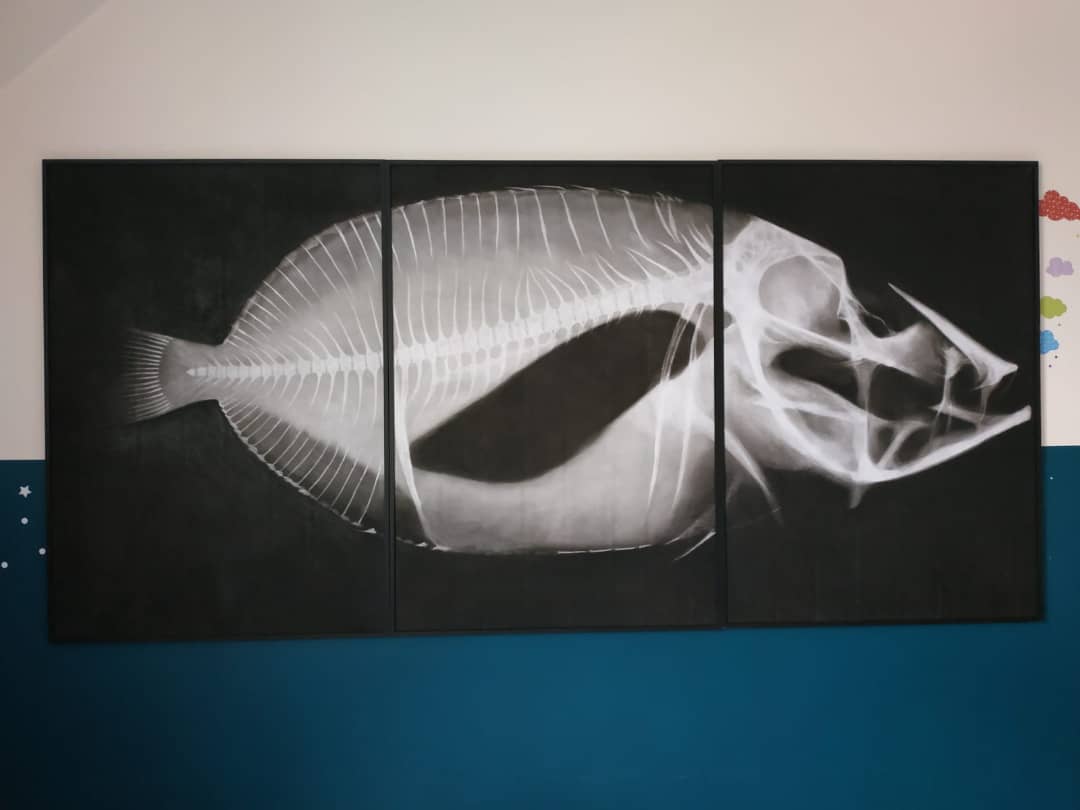 Mohamad Sany Bin Abdullah was born in August 1970 in Sungai Buloh, Malaysia, and grew up in the state of Kedah.

He has lived in Kuala Lumpur, Penang and different islands of the Malay Peninsular, among others Langkawi, during the 1990s and in early 2000. In 2004, he moved to Germany where he stayed with his family near Wolfsburg in the Northern part of the country. Since mid 2018, he and his family have been living in Rueil-Malmaison near Paris in France.

These ten, strange but meaningful paintings, mainly charcoal on paper with one oil on canvas, are some of a series based on X-rays he has been working on since 2013.

Exhibition will be open from June 9th until June 23rd 2019