Boxed-In (One Foot at a Time ) – Exhibition 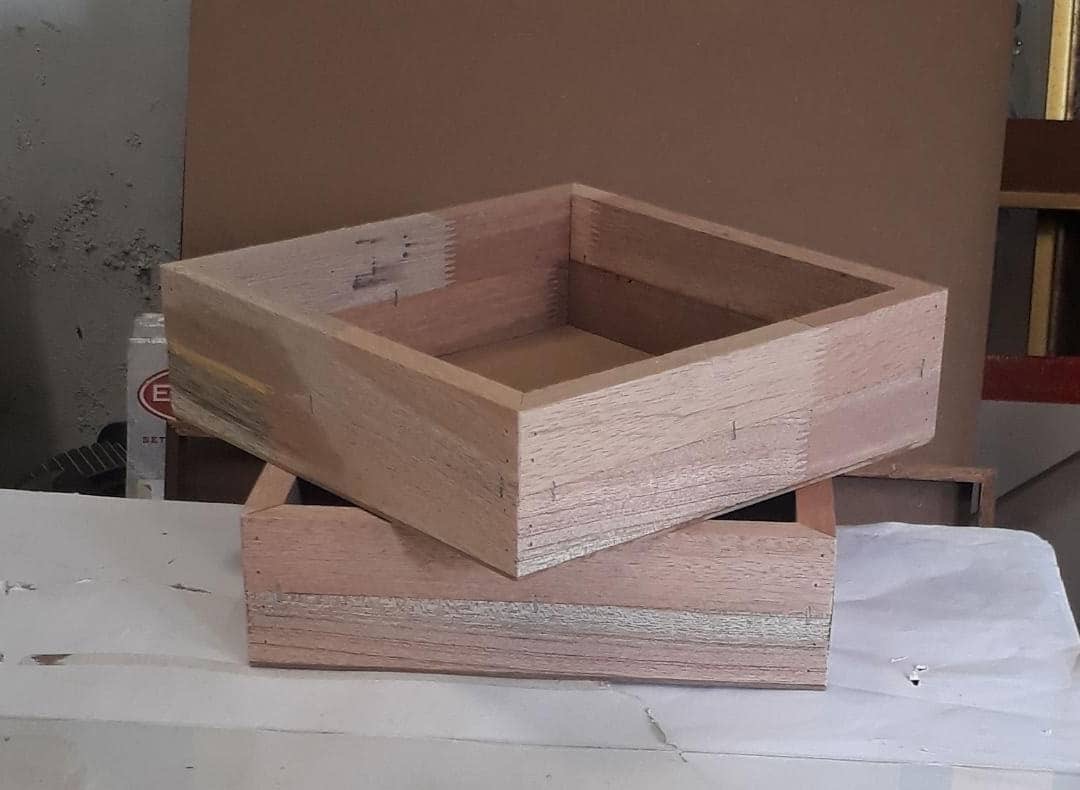 BOXED IN (one foot at a time) is an exhibition which showcases Penang based visual artists from various different backgrounds. Artists were given two wooden boxes which measures 12’’ x 12’’ to let their creative imaginations run wild. The exhibition promises to be a strong group exhibition filled with mystery of how each artist will execute their projects.

Following the preview at Project 26 the previous weekend the curated exhibition with completed artworks will be held at China House from the 3rd of April 2020 to the 30th of April 2020. To show how the works appear with different styles of curation, the show will be curated twice:

Throughout the duration of the exhibition, there will be art tours and various artist sharing sessions.

The exhibition is curated by Ivan Gabriel, a curator who has worked in a wide range of enviroments for a few years. He pays meticulous attention to detail, and this translates in his work as a visual artist as well. He enjoys working in groups, doing curatorial walk-throughs as well as sharing about the art, the artists, the ideology of a particular exhibition to visiting gallery attendees. He has found that sharing with the general public about the artworks and the artists, only helps them to understand art better. Hence why, he continues to produce and curate more exhibitions, to not only showcase the talent in Penang, but to educate the general public as well.
He founded The 8’’ by 6’’ Project , which was first showcased during the first Open Studios Penang (2019) at 26, Lorong Carnarvon. After successfully selling 65% of the artworks in the first edition, a second edition was born four months later, which became a travelling show. He is currently planning for the third edition of The 8’’ by 6’’ Project, which most likely would make an appearance in the second half of 2020.